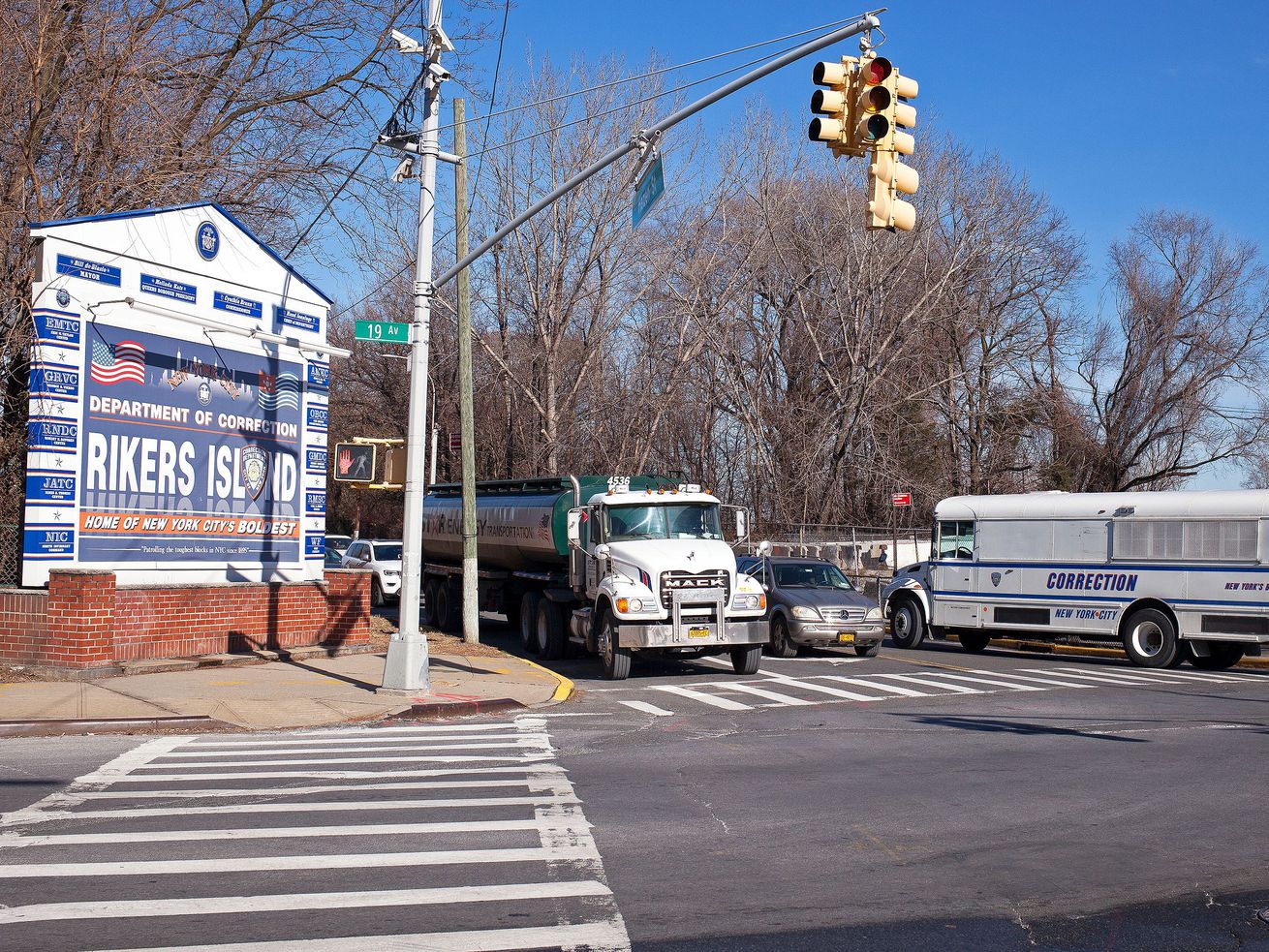 The de Blasio administration recently got permission from the state to “offer the COVID-19 vaccine to our highest risk patients,” Dr. Patsy Yang, senior vice president for Correctional Health Services, wrote in an email to staff on Sunday.

The U.S. Centers for Disease Control and Prevention has prioritized jail officers and other staff who work with inmates for immunization against the coronavirus, which has killed more than 350,000 people across the country, including over 25,000 in the city.

Nine jail officers in New York City have died from COVID-19 complications, while the virus has sickened 1,609 uniformed and civilian staffers. Three inmates have died and hundreds of others have contracted the virus, with 48 active cases as of Dec. 25, records show.

Inmate advocates contend that people locked up should be prioritized because it is near-impossible to remain socially distant and repeatedly wash hands behind bars. 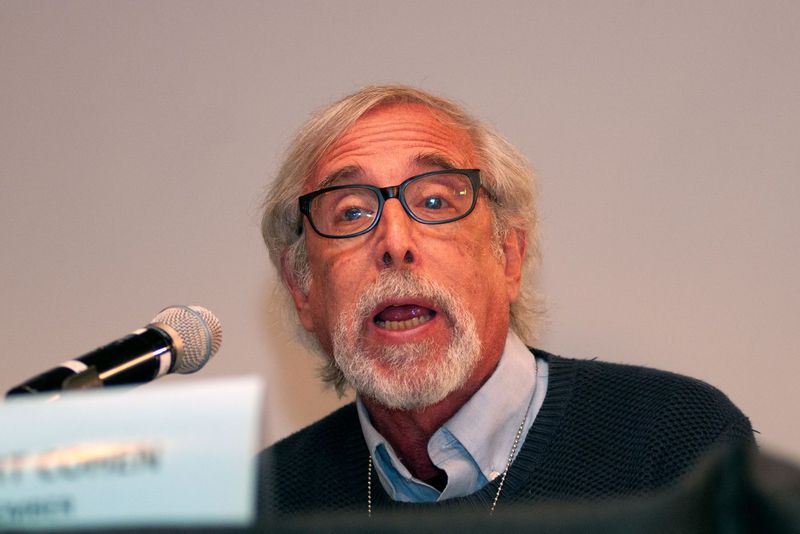 Ben Fractenberg/THE CITY
Dr. Robert Cohen is a member of the city’s jail oversight board.

“All incarcerated persons in New York City’s jails should get the vaccine,” said Dr. Robert Cohen, a member of the Board of Correction, which oversees the city’s jail system.

“They are at the highest risk of infection and are unable to protect themselves from infection because the city has maintained extremely crowded dormitories, denying them the ability to maintain six feet of physical distance between beds,” he added.

On Christmas Day, about one-third of the city’s jail population was housed in dormitories at over 50% capacity, Cohen said. Some 14% of detainees were in dorms over 75% capacity during that same period, according to Cohen, who urged the city to vaccinate all staff working in the jails and test them twice a week.

Space in the city jail system is not as scarce as it once was: The 4,894 people in custody as of Dec. 25 represent close to the lowest population in decades. Jail insiders note it costs more money to pay for added officers to supervise inmates if they are more spread out.

It is unclear exactly when city inmates would receive the vaccine, though one medical staffer said the effort could begin as early as this week, noting officials were already working out logistics.

Last week, the de Blasio administration began vaccinating city EMTs and firefighters, with cops up next.

Meanwhile, it was uncertain when the vaccine would reach the state prison system, which housed 34,842 people as of Dec. 21.

The Cuomo administration and city officials have taken heat for the pace and priorities of the vaccine rollout. State officials have declined to say exactly which medical facilities and other groups have gotten the vaccine, or how those groups were chosen. 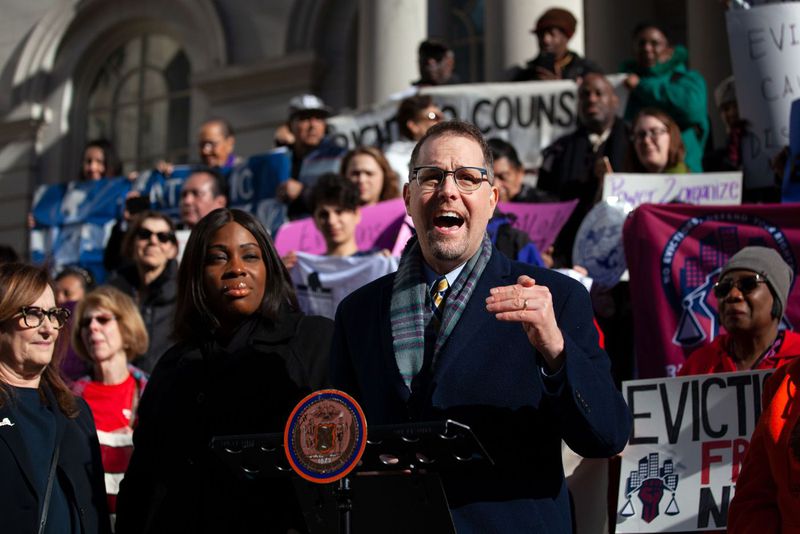 “We are in a war-like situation,” added Levine, who chairs the Council’s Health Committee. “We need to be vaccinating TWENTY FOUR-SEVEN. We are losing precious time.”

“This is not a singular effort,” she wrote. “We need our partners in government to expand the eligibility criteria (aka more people, sooner) and guarantee a consistent supply so we can map out a clear path forward.”

The union representing jail officers called the lack of plan for its members “unacceptable.”

“Correction officers have risked their lives as frontline workers, performing in-person services in dangerous locations, including Elmhurst Hospital, which was the very core of the epicenter in New York City during the first wave,” said Benny Boscio Jr., president of the Correction Officers’ Benevolent Association.

“As frontline workers, we should be a priority for this city,” he added.

Other states have struggled over when to give people behind bars the vaccine. In Colorado, Gov. Jared Polis was criticized by some for initially giving priority to inmates and later took them out of the state’s plan.