President Trump’s campaign on Sunday distanced itself from Sidney Powell, saying that the lawyer who has been alleging voter fraud in the November election is “not a member of the Trump Legal Team.”

“Sidney Powell is practicing law on her own,” said Trump’s personal attorney Rudy Giuliani and another lawyer for Trump, Jenna Ellis, in a statement. “She is not a member of the Trump Legal Team. She is also not a lawyer for the President in his personal capacity.”

No further details or clarification was offered.

Powell claimed in an interview with Newsmax that Dominion Voting Systems “has a long history of rigging elections” and that this is “what it was created to do to begin with.” 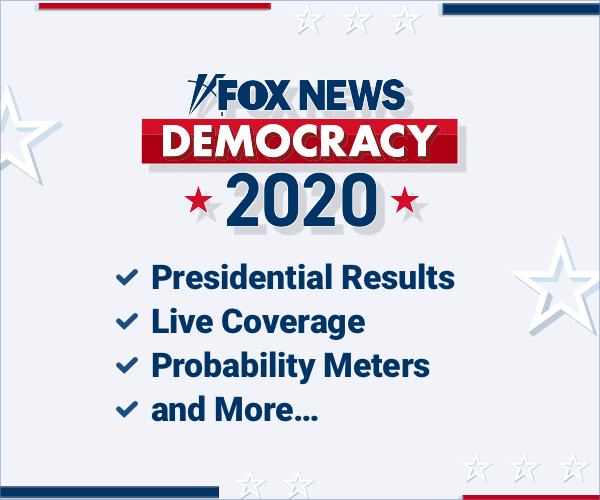 Advertisements | Advertising at The News And Times - advertising-newsandtimes.com | WE CONNECT!