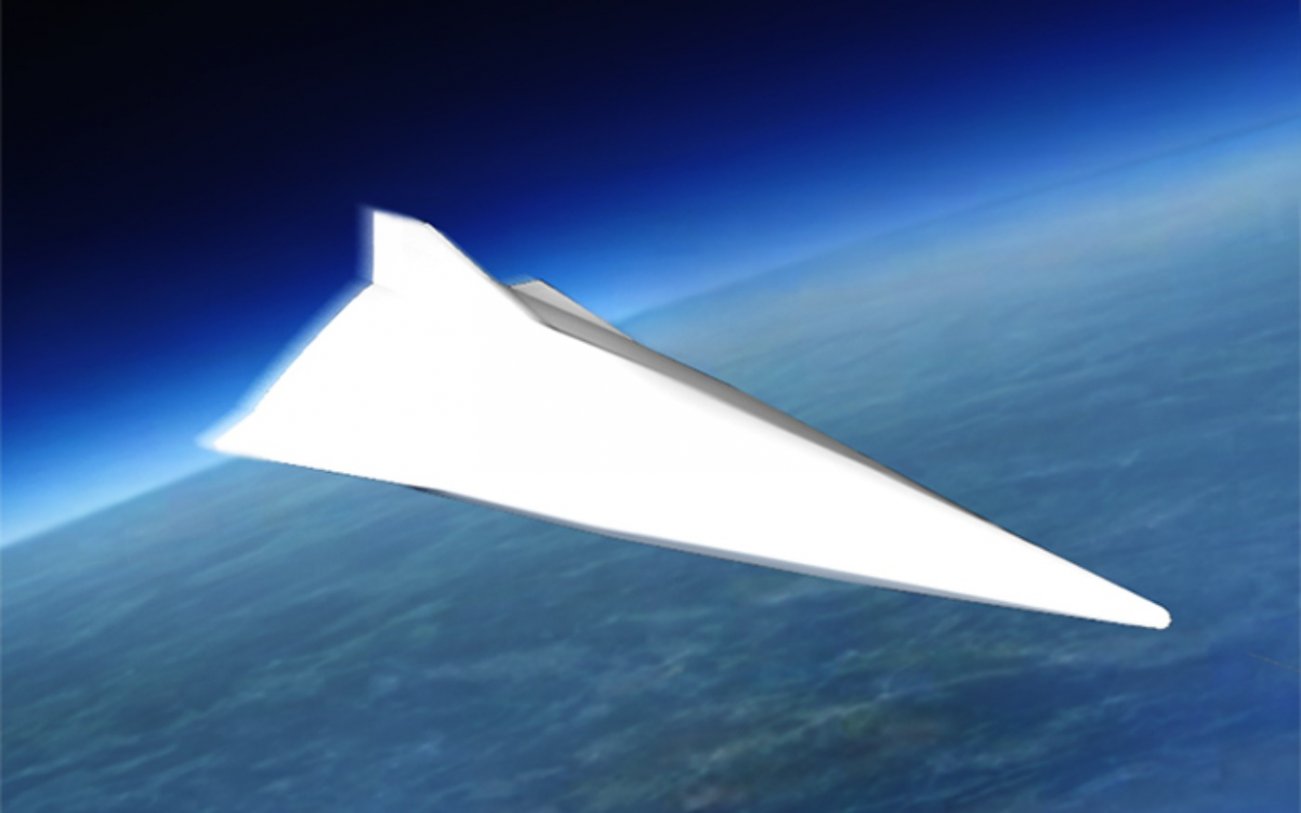 The U.S. Department of Defense is immediately establishing a University Consortium for Applied Hypersonics through a $20-million per year contract to Texas A&M University’s Engineering Experiment Station.

Here’s What You Need to Know: The challenges of thermal management are a key reason why it is not possible for humans to travel at hypersonic speeds — yet.

At the very moment when it did not seem possible for the U.S. to accelerate and emphasize hypersonic weapons development, the Pentagon has decided to make yet another push.

The U.S. Department of Defense is immediately establishing a University Consortium for Applied Hypersonics through a $20-million per year contract to Texas A&M University’s Engineering Experiment Station intended to foster a growing collaborative community of academic, industry and government experts committed to reaching as-of-yet yet unprecedented heights with hypersonic weapons capability.

“We often have difficulty transitioning Department-funded basic research from universities through industry to operational applications,” Dr. Mark Lewis, acting deputy undersecretary of defense for research and engineering and director of defense research and engineering for modernization, said in a Pentagon report. “It is a particular challenge in hypersonics, where multiple disciplines must intersect precisely to move forward. The consortium will help us link a deeper understanding of our operational requirements to the exceptional research being conducted across the nation.”

What is interesting about this, given that the first group of U.S.-built Hypersonic weapons are essentially “here,” is that this initiative will likely focus heavily upon the prospect of a new generation of even more capable Hypersonics.

Even faster speeds than the Mach 5-plus speeds of current hypersonics? Newer kinds of in-flight guidance and targeting systems? Perhaps different kinds of munitions, explosives, sizes or configurations for kinetic energy weapons? There may be a day wherein hypersonic drones become possible, ISR platforms able to surveil, strike and return at lightning speeds.

One key area of focus, when it comes to a new level of hypersonic weapons technology, relates to “air flow,” according to senior Air Force Research Laboratory Scientists who have talked to The National Interest. Described as “boundary layer phenomenology,” the management of airflow surrounding a hypersonic projectile is of great importance as it impacts the trajectory, speed and ultimate accuracy of the weapon. A smooth, or so-called “laminar” airflow enables hypersonic weapons to sustain a particular trajectory by virtue of sustaining the requisite thermal management or temperature of the projectile. An ability to operate effectively at incredibly high temperatures is essential for the functionality of hypersonic weapons, as excessive heat or incorrect heat management can throw a missile off course or even cause it to incinerate or break apart in flight.

The challenges of thermal management are a key reason why it is not possible for humans to travel at hypersonic speeds. Could that be in the distant future? Maybe, although the prevailing wisdom among scientists is that it is very far away. Recoverable hypersonic drones, however, one former Air Force Chief Scientist told me, could be feasible by the 2030s.

Kris Osborn is the defense editor for the National Interest. Osborn previously served at the Pentagon as a Highly Qualified Expert with the Office of the Assistant Secretary of the Army—Acquisition, Logistics & Technology. Osborn has also worked as an anchor and on-air military specialist at national TV networks. He has appeared as a guest military expert on Fox News, MSNBC, The Military Channel, and The History Channel. He also has a Masters Degree in Comparative Literature from Columbia University.