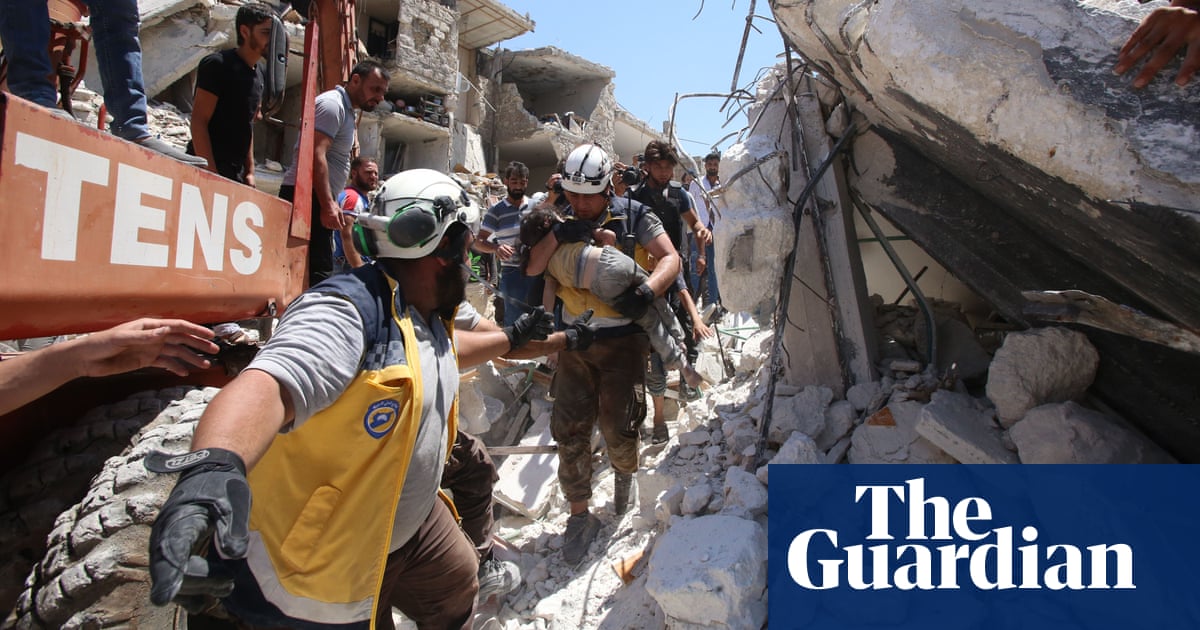 James Le Mesurier died a year ago today. The Guardian’s Martin Chulov describes the immense pressure the co-founder of the White Helmets was under, as he saw the organisation he built appear to be slipping away from him

In November 2019, James Le Mesurier, the British co-founder of the Syrian rescue group known as the White Helmets, fell to his death in Istanbul.

The Guardian’s Middle East correspondent, Martin Chulov, knew James well and had spoken to him the week before his death. He tells Anushka Asthana how he began investigating one of the most difficult stories of his career: what led his friend, an internationally celebrated humanitarian, to take his own life?