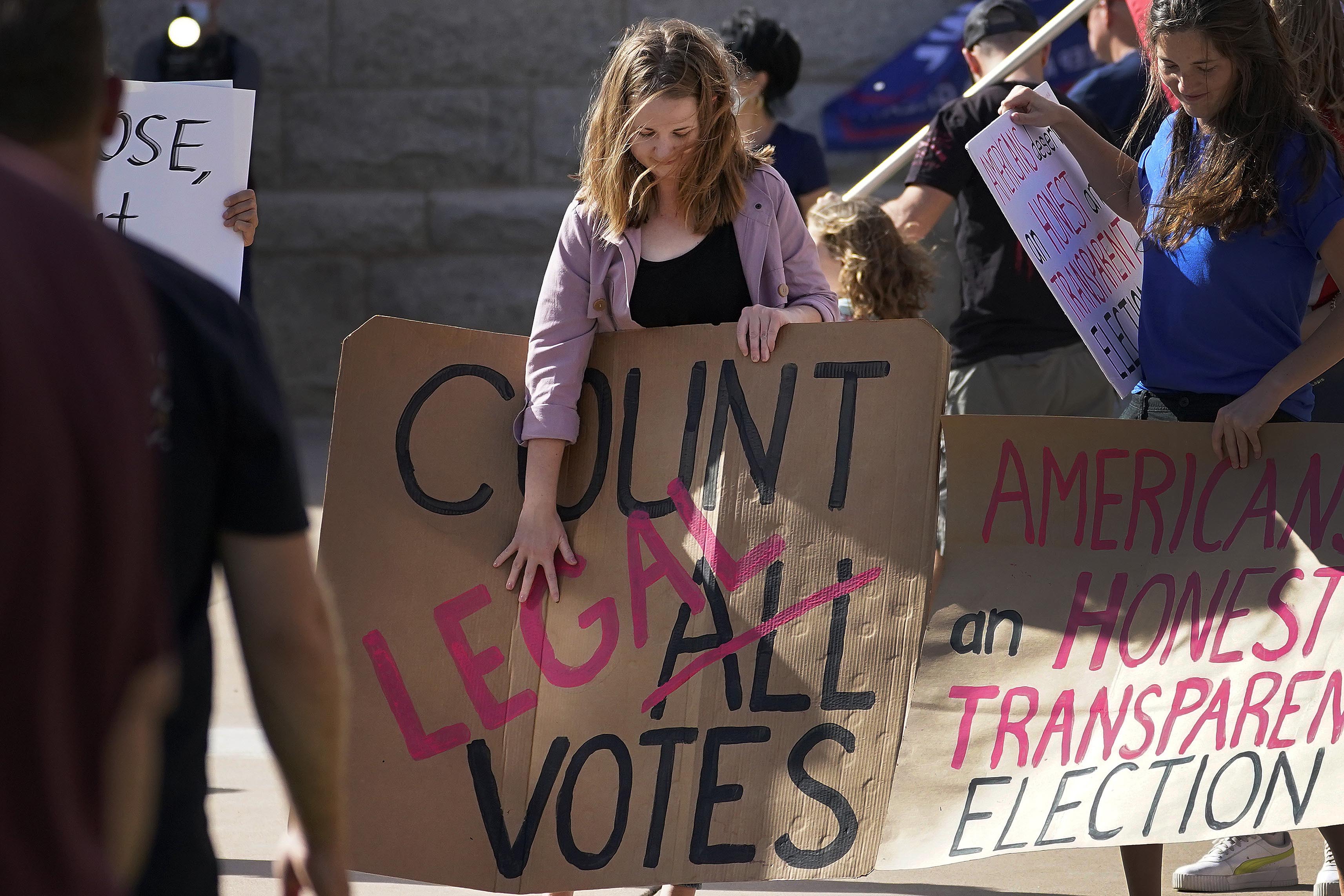 After the presidential race was called for Democratic candidate Joe Biden, Republicans’ trust in the election system plummeted, while Democrats’ trust soared, according to a new POLITICO/Morning Consult poll.

The lack of trust in the election system has led to Republicans being more skeptical about the election results. Although only 18 percent of Republicans had said the results would be unreliable prior to Election Day, now 64 percent feel the same way following Biden’s victory. By contrast, 86 percent of Democrats say they trust the results.

Republicans were particularly wary of the results coming out of swing states, especially in Pennsylvania, which counted votes for four days before delivering Biden a decisive win on Saturday. Sixty-two percent of Republicans said the Pennsylvania results would be unreliable, a stark contrast to the 8 percent of Democrats who held the same beliefs.

Distrust is similarly high in Wisconsin (55 percent), Nevada (54 percent), Georgia (54 percent) and Arizona (52 percent). The skepticism has particularly been fueled by the Trump campaign, which has filed more than half a dozen lawsuits in states like Pennsylvania, Nevada, Michigan and Georgia since Election Day. Two days after the race was called for Biden, Trump continues to tweet out that “Nevada is turning out to be a cesspool of Fake Votes” and “Pennsylvania prevented us from watching much of the Ballot count.”

However, despite their lack of trust in the results, Republicans are split on whether or not the outcome will change. Thirty-eight percent of Republicans believe the results will be overturned, while 45 percent say it’s unlikely.

The POLITICO/Morning Consult poll was conducted Nov. 6-9, surveying 1,987 registered voters. Some interviews were done before the race was called, but the majority were after the official call. The margin of sampling error is plus or minus 2 percentage points.

Morning Consult is a global data intelligence company, delivering insights on what people think in real time by surveying tens of thousands across the globe every single day.More details on the poll and its methodology can be found in these two documents: Toplines | Crosstabs