The Root Causes of Mass Shootings in the U.S. – by Michael Novakhov

If you admit the hostile special intelligence operations nature of the mass killings as the hypothesis, then all the sociological and the statistical studies become irrelevant. 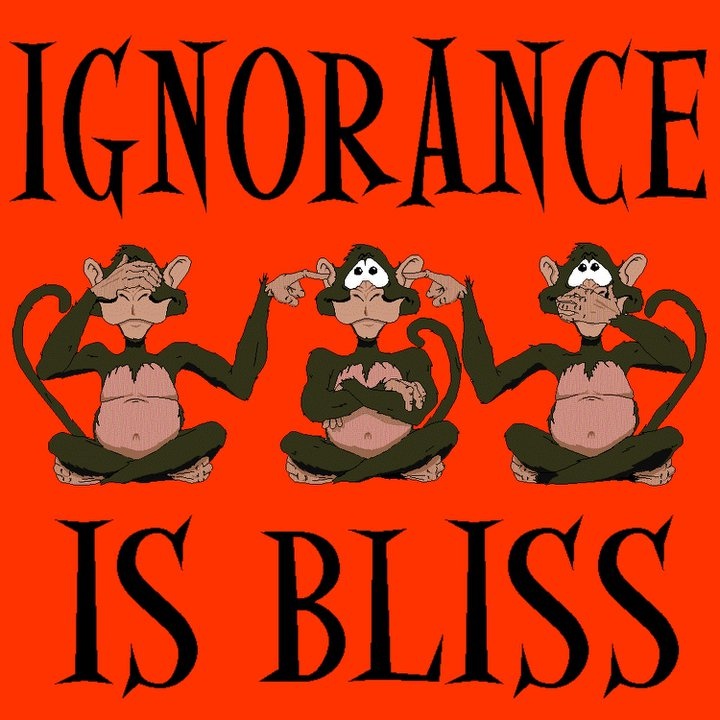 If you admit as the hypothetical explanatory option the  hostile special intelligence operations nature of the mass killings, and it is impossible not to consider this scenario as “an”, if not “the” (in majority of cases) explanation, then all the sociological and the statistical studies become irrelevant, just as the gun ownership explanatory theory, which is indeed false, in my opinion. This latter factor might be contributing but not the root cause, and not the main causal factor in the modern-day U.S. culture.

But the good thing is that we started to ask these questions and started to look for the answers. We should not let the conceptual stereotypes to cloud our judgment. One of such stereotypes, regarding “Al Qaeda”, started to crumble before our eyes: “21 Years of War with Al  Qaeda?”

The so-called “ISIS” probably is the next in line of the abandoned illusions in waiting.

“I did also call him” “Ishmael”, but we did not want to see this phenomenon, and we still do not want to face it, as most logically it is, which is the current state of de facto hybrid or intelligence war of deep and multi-dimensional deception with Russia and her overt and covert allies. Not an easy situation but not the reason for despair. Now, when the picture becomes clearer, all sorts of the proper questions will be asked, and all sorts of the proper answers will be sought. I think, one of the concerns might be the effects of the excessive liberal or conservative slants or biases, which apparently can be equally harmful and can enhance the security vulnerabilities by rocking the boat too much in either direction. The skillful political balance appears to be the key.

It looks like the beginning of the end of the current wave of the pre-and-post-9/11  historical denial. So much for the powers of the very plausible self-deception: “I do not see it, because I do not want to see it”, just like the good old three monkeys.

“Why are US mass shootings getting more deadly?” – BBC News

I did notice this trend also and mentioned it in one of my previous posts.

The answer: because the planners and the organizers of these attacks do everything to approach the military efficiency in these operations. They do view them as the para-military types of operations. The preferred use of the AR-15 (Kalashnikovs or their modifications) also points in this direction, besides serving the (deadly) commercial advertising purposes.

“Some colleagues sent me the New York Times article “What Explains U.S. Mass Shootings? International Comparisons Suggest an Answer” today. My jaw just about hit the floor when I saw the chart that appears at the top of the piece, above everything else except the title and byline…”

“We shouldn’t care about “gun murders” or “mass shootings”; we should care about murders in general and mass killings in general, regardless of how they’re accomplished. (Up to a point it’s essentially tautological to claim that more guns translates to more problems with guns, because a society with no guns by definition cannot have any problems with them.) As I’ve noted numerous times before, there is no simple, consistent correlation between gun ownership and murder or homicide rates in general, either among developed countries or among U.S. states. More sophisticated studies face a variety of serious methodological obstacles — I don’t find any of them that compelling — and have reached varying conclusions. The research on mass shootings in particular is in an even more primitive state.”

Worldwide, Mr. Lankford found, a country’s rate of gun ownership correlated with the odds it would experience a mass shooting. This relationship held even when he excluded the United States, indicating that it could not be explained by some other factor particular to his home country. And it held when he controlled for homicide rates, suggesting that mass shootings were better explained by a society’s access to guns than by its baseline level of violence. 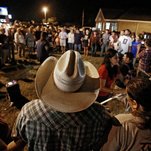 Contributing Op-Ed Writer: Sutherland Springs Only Happens to Be in Texasby MIMI SWARTZ

There is nothing particularly Lone Star State-ish about a mass killing these days. Ask New York, or Las Vegas.